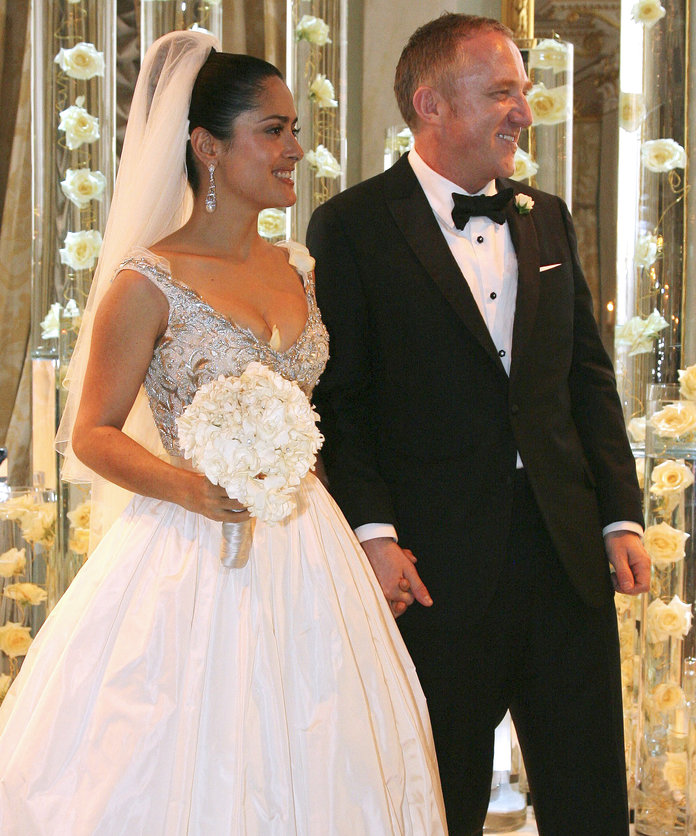 When a renowned Hollywood actress marries a French billionaire, you know that’s a wedding worth raving about. And in case you haven’t guessed it right, we’re talking about Salma Hayek’s marriage to Francois-Henri Pinault.

A lavish spectacle to say the least, the couple marked the nuptials of their big day in a two day wedding extravaganza, held in Venice for weekend celebrations like none other.

Renowned for being one of the most expensive weddings of all time, we at Perfection Bridal are reliving the fabulous moments of a celebrity wedding worth $3.5 million. So let’s take a look!

Kicking off the Celebrations with a Dreamy Masked Ball

The wedding celebrations of the Hollywood sensation began with a bang, as big names from the showbiz industry began to gather at one of Venice’s historic settings – The Punta Della Dogana – for a carnival themed ball. The masquerade style event was the couple’s rehearsal dinner where guests arrived wearing gold and black masks. The Mexican actress was seen flaunting a navy hued ruffled lace dresses with strappy heels while Francois appeared striking in formal attire.

A Night of Glitz, Glamour and Celebrations for the Wedding Ceremony

Salma Hayek’s wedding was a star studded celebration indeed. The La Fenice Opera House was the setting for a dream wedding comprising of immaculate décor, cascading floral elements and luxurious splendour to say the least. The guests even sang ‘Over the Rainbow’ after the couples exchanged their vows.

The bride adorned fairytale attire where she opted to wear a spectacular full skirted gown in ivory hues. The bodice comprised of a sensational V-neck design that was heavily embroidered to sheer perfection. The princess dress was designed by Nicolas Ghesquiere of Balenciaga, stunning the 150 guests seated in attendance. Perfection Bridal Dubai specializes in similar luxury designer bridal dresses and evening gowns for all your biggest occasions.

The bride appeared picture perfect with her long veil and tresses swept back into a gorgeous bun. Salma carried a dreamy bouquet that included orchids with stephanotis and crystals too while her husband appeared handsome in his tuxedo. Her daughter Valentina and Francois-Henri’s kids also took part in the ceremony.

A Starry Night to Remember

Notable guests serenaded to live music, culinary extravaganza and sheer bliss at the reception. With around 150 guests flying from all over the world to attend, there was an entirety of A-List familiar faces. Penelope Cruz, Charlize Theron, Bono, Woody Harrelson, Ashley Judd, Olivier Martinez, David Blaine, Anna Wintour and Jacques Chirac were some of the many celebrities spotted in black tie attire for the reception party.

This post wedding party was held in the Palazzo Grassi – a place near and dear to the couple as it symbolized the destination where the couple first met. Guests dined on exclusively prepared Spanish culinary delights and swayed to musical performances by a number of singers. The stunning palace had views for days as it overlooked the beautiful Grand Canal from every angle.

Salma changed into a striking hot pink attire to enjoy dancing and dining in absolute fervour throughout the event. The couple, amidst close friends and family appeared as elated as could be, smiling the night away into the early hours of the next day. Everything You Need to Know About the Royal Wedding 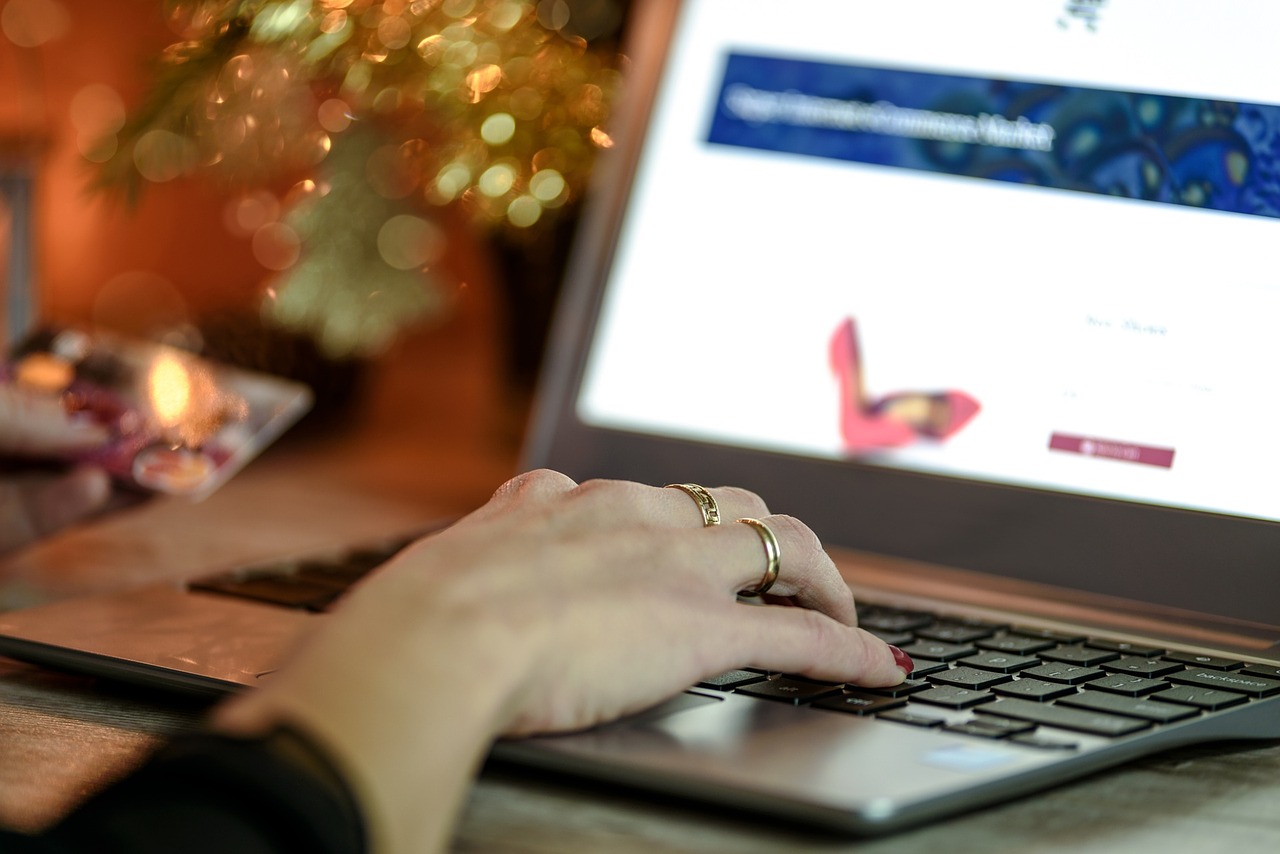 The bride is undoubtedly the star of her wedding. Everything has to be perfect: make-up, hair, shoes, accessories 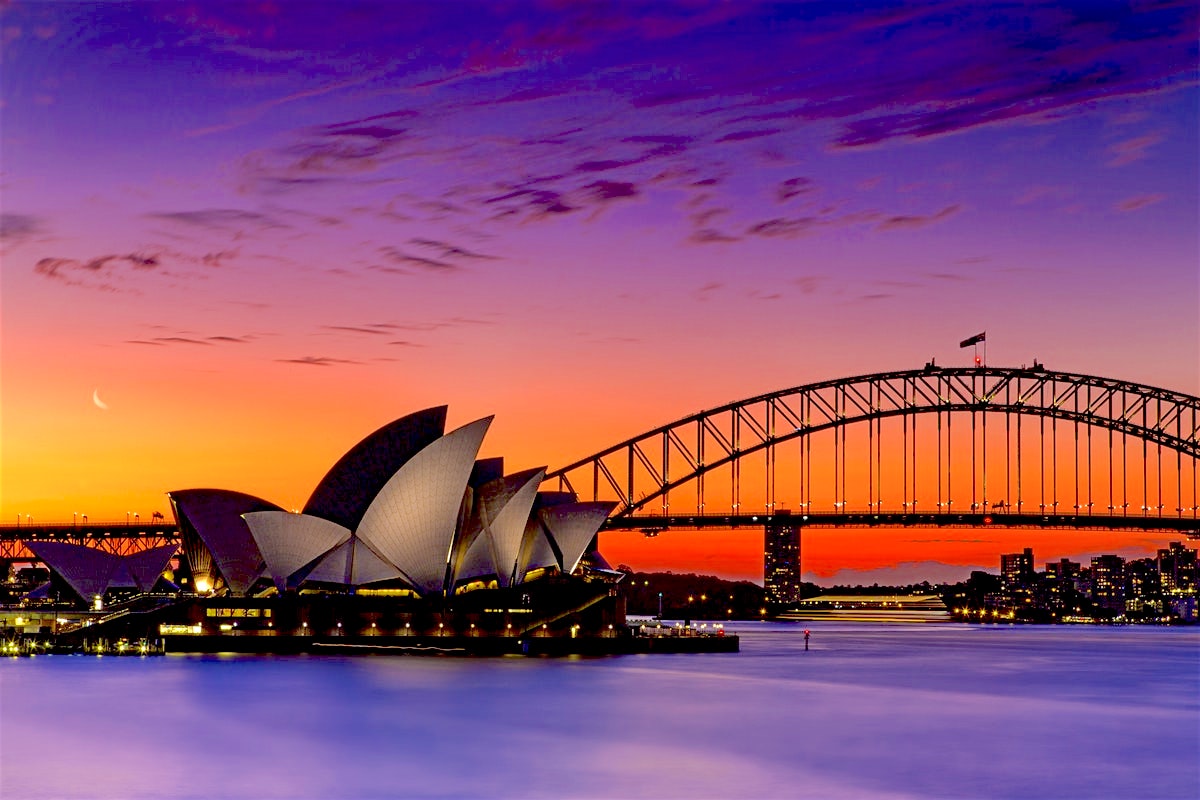